There are many water springs which can be found in Borobudur Village, for example, Gopalan Water springs, Kali Kebon, Kali Tanjung, Gugrugan, Grujugan, and Air Wetan

Borobudur village is visible from the top of the temple, while Sumbing mountain, one of the volcanoes in central java, can be seen in the west. 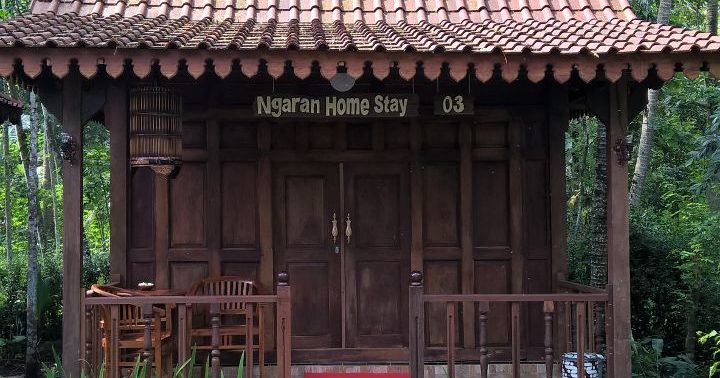 From west of Borobudur Temple, Menoreh Hills looks dashing. Some people called it as “the sleeping Gunadharma” who slept after finishing Borobudur construction. People say Gunadharma will wake up 1000 years later and leads his people.

Mendut is located in Mendut village of Mungkid subdistrict in Magelang, Central Java. It is only 3 kilometers from Borobudur Temple, which is believed to be closely related […] 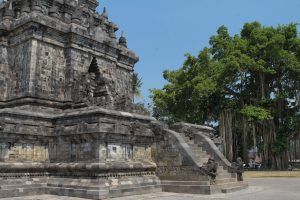 Bigaran Village is famous for the Kubro Siswo art performance, which was used by the Walis for spreading Islam in Java. It is located about 10 km from […]

Karanganyar Village is located about 3 km from Borobudur Temple with Menoreh Hills as the background and beautiful natural landscape. It has many potential tourist spots such as […]