Bubrah Temple is a name given to reflect the conditions of this temple. Bubrah means broken, as it has been a state of ruins for many years. Bubrah temple were originally part of four vanguard temples placed around 300 meters from the central rectangle of Sewu Temple. 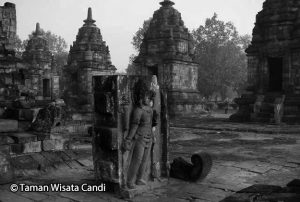 Special from @ramashinta_resto This is the one you’ve been waiting for! Ngabuburit TEAmple Package at Rama Shinta Garden Resto.. Those who have been here know that apart from […] 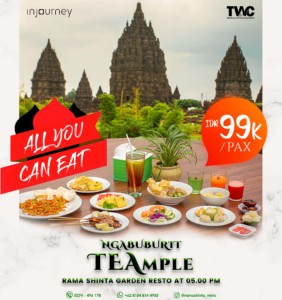 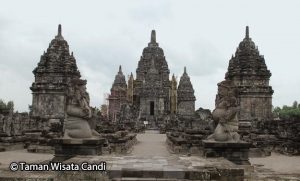