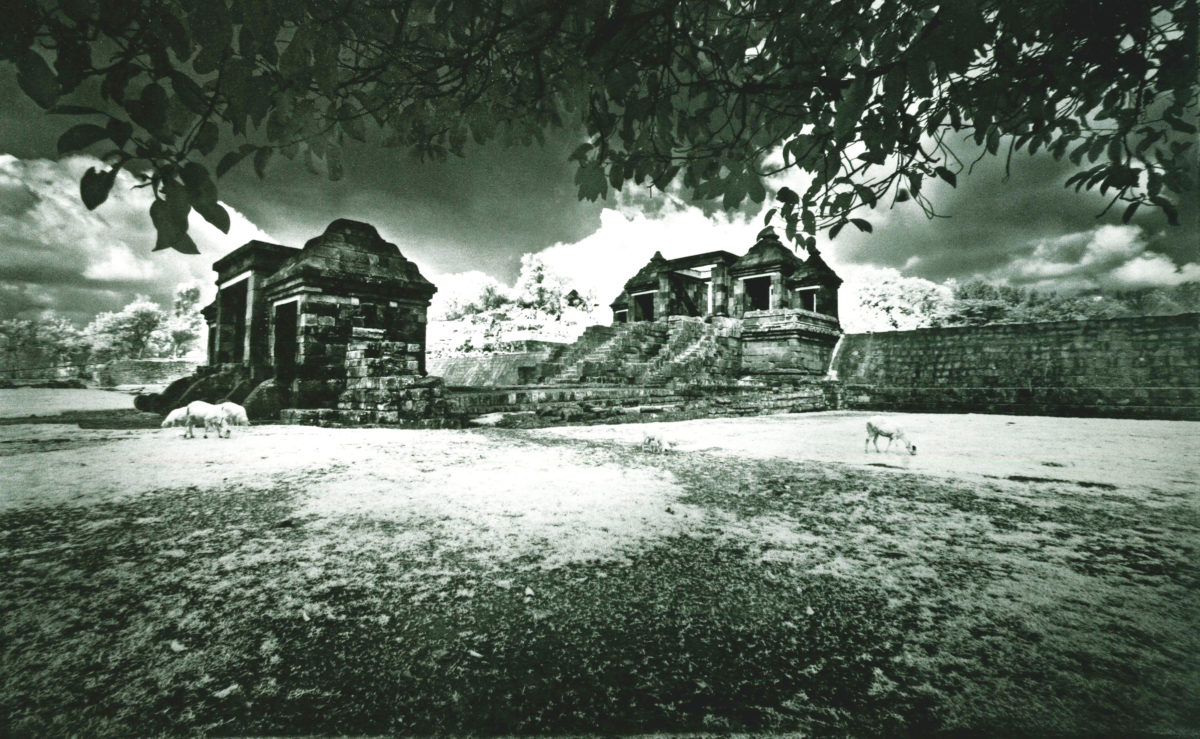 The ruins above the plains of Ratu Boko hold questions that are difficult to answer. The multi-part complex makes people who come here speculated about the true function of the site. One of the clues that can be used is the legend of Ratu Boko (The Disappearing King) who shelters the place.

A Dutch archaeologist named N.J. Chrome tries to find the truth over the famous Legend of Ratu Boko, figuring out whether the story is inspired by a real-life kingdom. Krom wrote based an inscription with a name called Nagari used by a family named Sailendra found in the palace site. Krom also writes that the ruins of Ratu Boko are found in a bush area with two quarries where there are stones used to build temples in the lowlands. 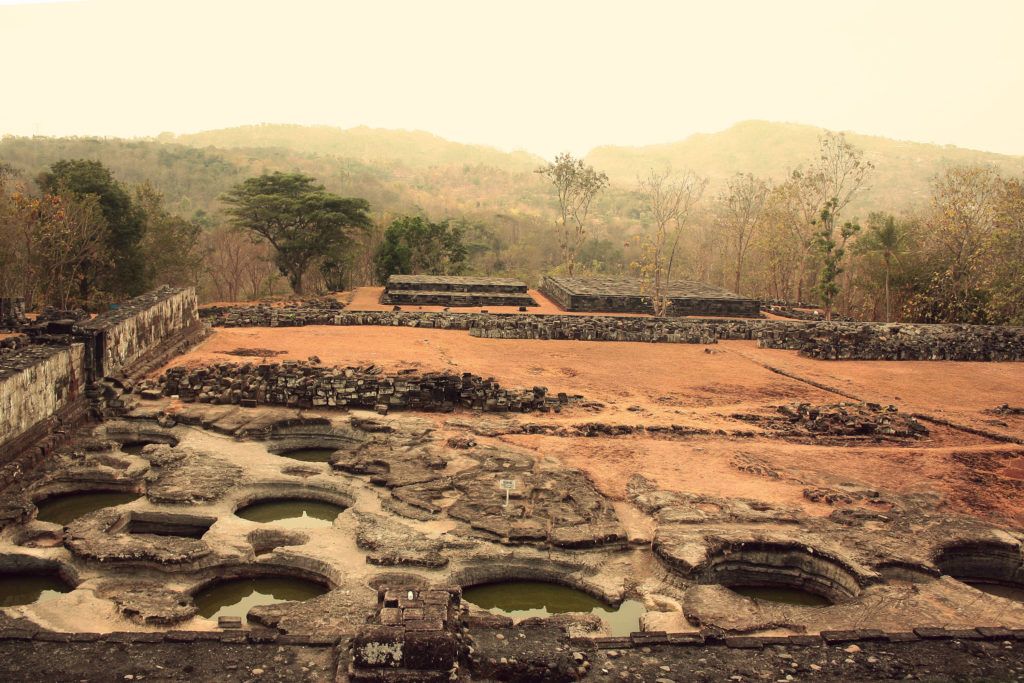 Some people doubt if ever there is a palace that stood on the plain. Or in other words, they doubt the historical truth of the story from Ratu Boko. One of the main arguments about the idea is the fact that the bedrock beneath the site is a very porous limestone, so water will not last long there. A palace for a kingdom of Mataram must have hundreds of people living there. In the 1950s, before the site was acquired by the Republic of Indonesia, only a few peasant families lived on the plateau. The main problem faced by them is only one: the lack of water.

It is impossible for a palace to survive on Ratu Boko’s site unless its people bring water up the hill. It’s hard to imagine it’s possible to do, given the plateau itself is at 100 meters above Opak River. As we can see, it makes more sense if the royal palace lay between the plain and the river, perhaps near the site now known as Watu Gudik.
Even so, there is another interesting possibility: the assumption that the site of Ratu Boko is part of a vast palace complex. In this way, the royal activity may be performed on the lower plains, and the plains above are used for special people and rituals. Legend of Ratu Boko may not be wrong, only the legend is not complete.

The question of the real function of the court of Ratu Boko brings many other speculations about it. Not only the palace, Ratu Boko also allegedly used as a monastery, fortress, to the place of meditation for kings in the past. Even so, the mystery remains the answer kept by the past.

The ancient Javanese have specialists who are experts in temple and home construction techniques. The inscription mentions various kinds of special tools used for woodworking such as various […] 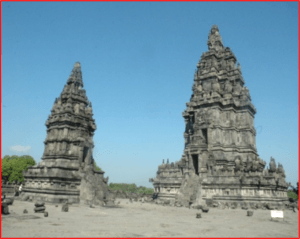