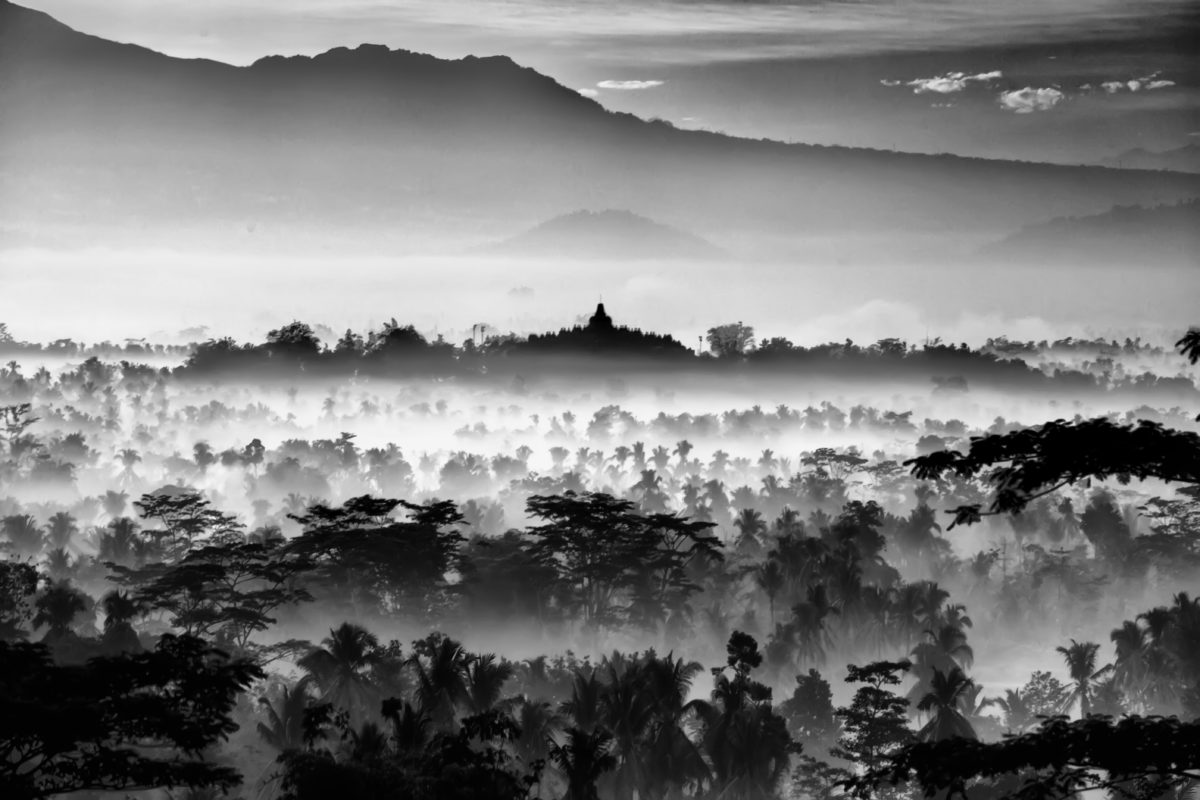 Borobudur temple holds a mystery that raises questions for the people who see through. Researchers, archaeologists, to visitors brought deeper into the mystery and the various questions contained in it when climbing this monument.
One simple question that has not been answered until now is: whether the name Borobudur is the real name or not. It seems that the name Borobudur is indeed the real name, but this statement has no solid evidence that can be used to support it.
Much effort has been made to investigate this question, but no single interpretation has been proven. So far, the way to find out the real name of Borobudur is to look at the two parts that make up his name, Boro and Budur. This theory was initiated by Poerbatjaraka. He revealed that “boro” can be interpreted as a monastery, which today can be regarded as a vihara. While “budur” itself is the name of a place. Thus, Borobudur can be interpreted as “Vihara in Budur”.
A bit of a relic from a monastery was discovered in 1952 when excavations were made in the western courtyard of Borobudur. Found an ancient manuscript named Nagarakrtagama from 1365 which contains the name Budur in it. In the manuscript, budur is a sacred place of Mahayana Buddhism.
Another approach was said by de Casparis who succeeded in describing the obsolete portion of the stone charter found in 842. Through the reconstruction of the text, it reads the part of the stone as “bhumisambharabhudura”, meaning “The Mountain of Virtue from the Ten Phases of Bodhisattva”. The word “Bharabhudura” was taken and converted into Borobudur. The changes used are simplifications that occur due to the pronunciation of the lisa language. On the other hand, the first part of the word sounds similar to “Bumisegoro”, which is the name of the village south of Borobudur.
It is interesting to note that before the word is found, there is another word found, that is “kamulan”. This word means “The Holy Place of the Patriarch”. Therefore, it is clearly seen the connection of Borobudur and the temple for ancestor worship.
Another simple but difficult question to answer is: how long Borobudur temple is actively used? When did it stop functioning as a monument to glorify the ruling dynasty, or as a Buddhist pilgrimage center?
The general assumption is that this temple began not to be used when people converted to Islam in the fifteenth century. Borobudur Temple may have been abandoned when the center of political and cultural activities moved to East Java in the 10th century. 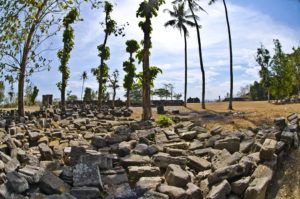 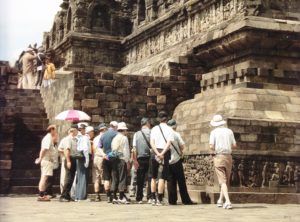