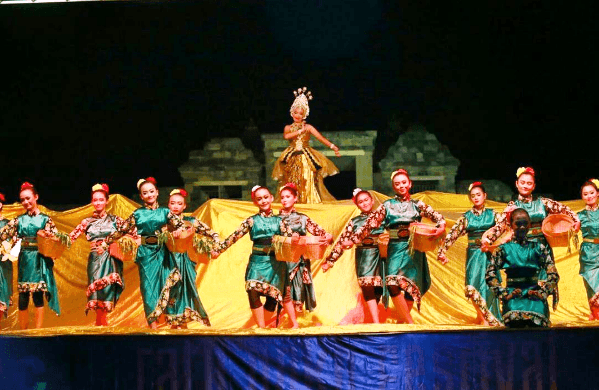 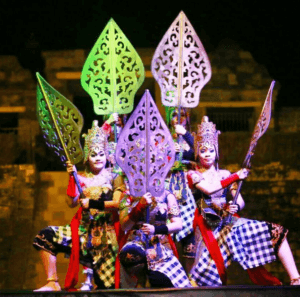 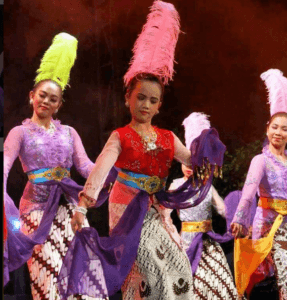 Deputy Foreign Minister of India H.E. Mrs. Vijay Thakur Singh along with the group on Monday 21 January 2019 visited the Borobudur Temple. During his visit the Indian […]

Getting lost around Borobudur

By. Ramon Peter Wernert ( Founder: www.yogyakarta.nl ) As a travel agent specialized in holidays in Java, I often visit Yogyakarta and during my stay, almost every time […] 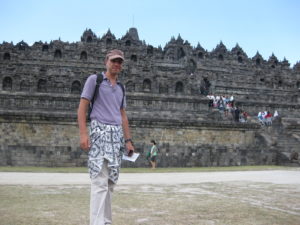 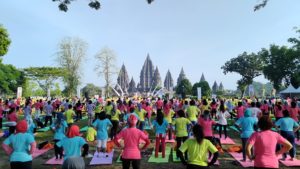