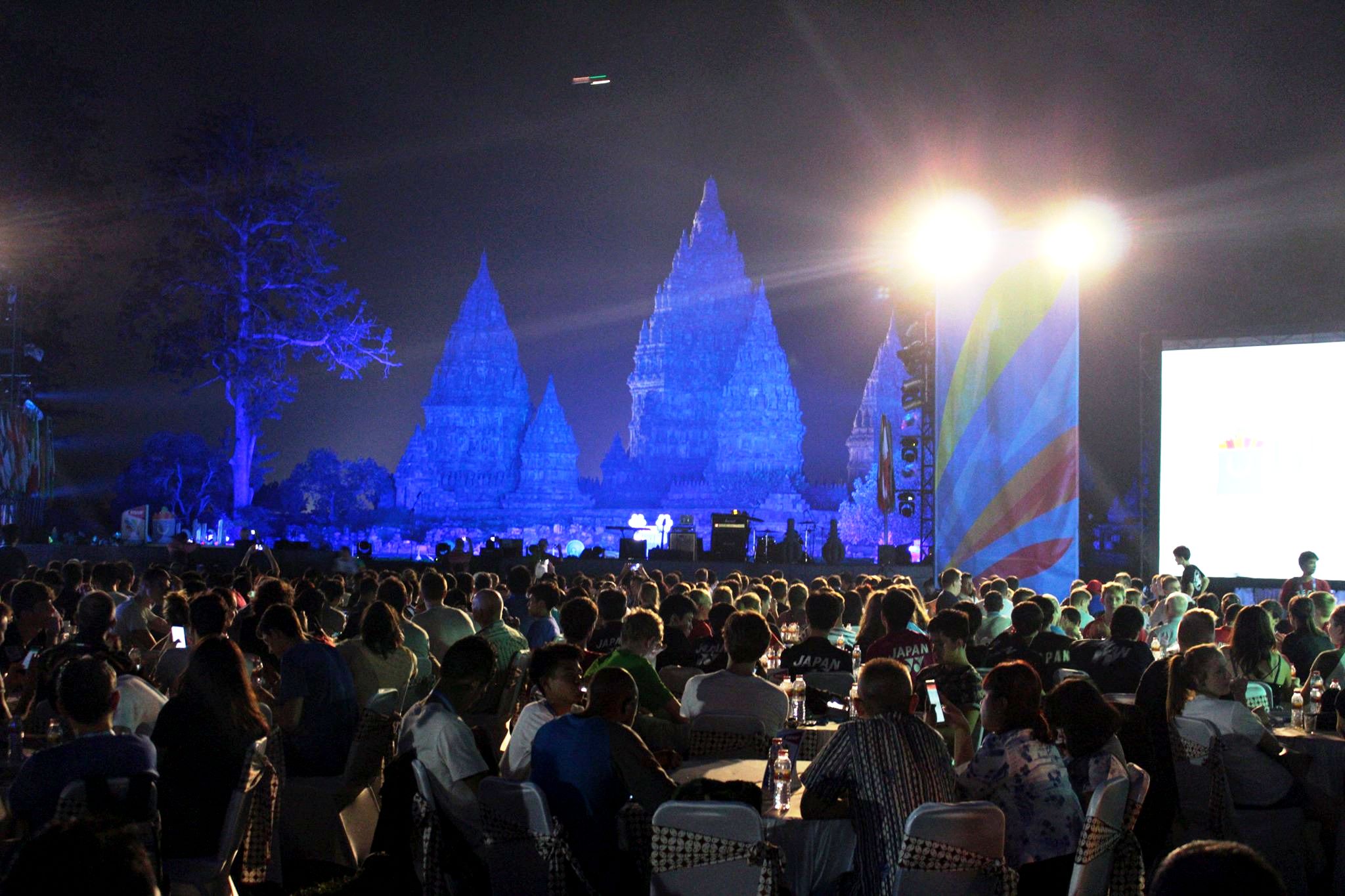 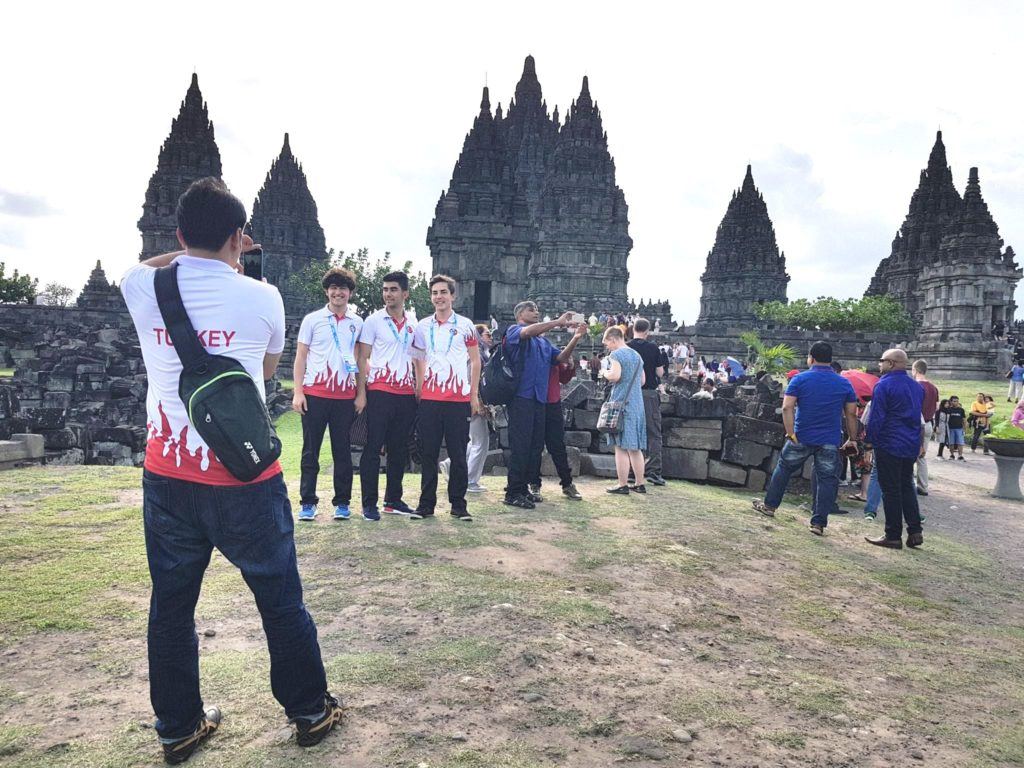 After touring at Prambanan Temple, the participants then headed to Garuda Field where the Gala Dinner was held. In this Garuda Field has been provided various traditional activities of Indonesian art such as batik art, coloring puppets, dancing and there is also a photo booth along with the traditional carrier. The event then continued with Gala Dinner. 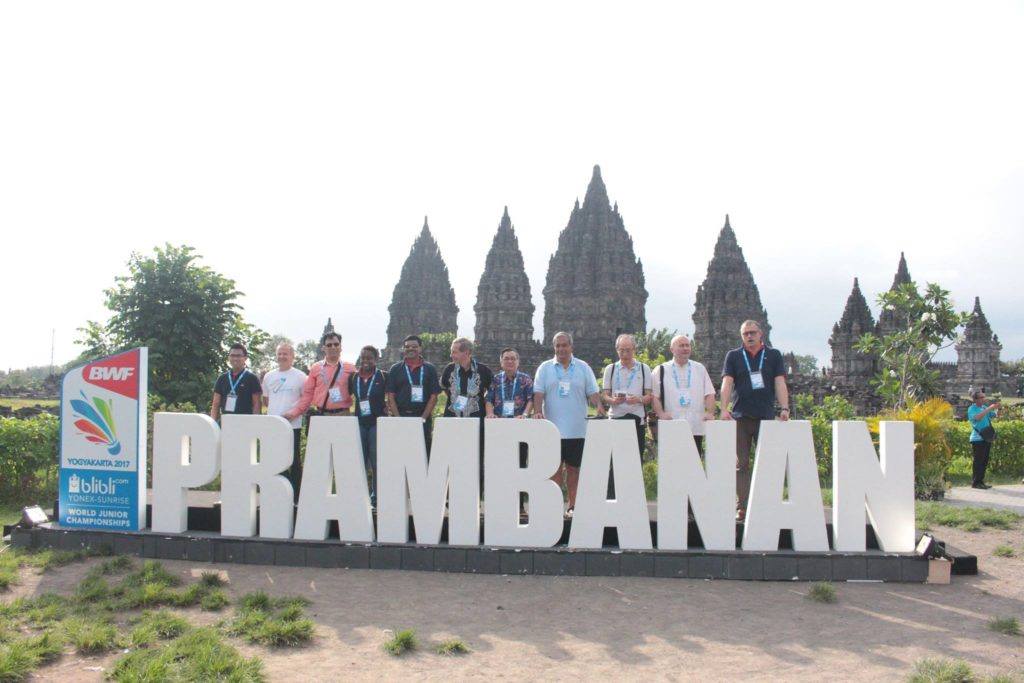 As proclaimed that the city of Yogyakarta representing Indonesia to host the event Blibli.com Yonex Sunrise BWF World Junior Championships 2017. Prestigious junior badminton competition was held at GOR Among Rogo Yogyakarta on 9 to 22 October 2017.Blibli.com Yonex Sunrise BWF World Junior Championships 2017 in Yogyakarta is followed by junior players from 65 countries with under 19 age group. There are two categories of matches, with mixed team formats that will compete for the Suhandinata Cup in the first week as well as the Eye Level Cup in the second week. 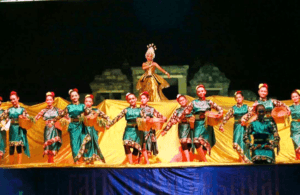 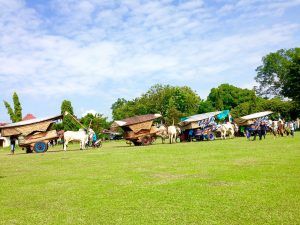