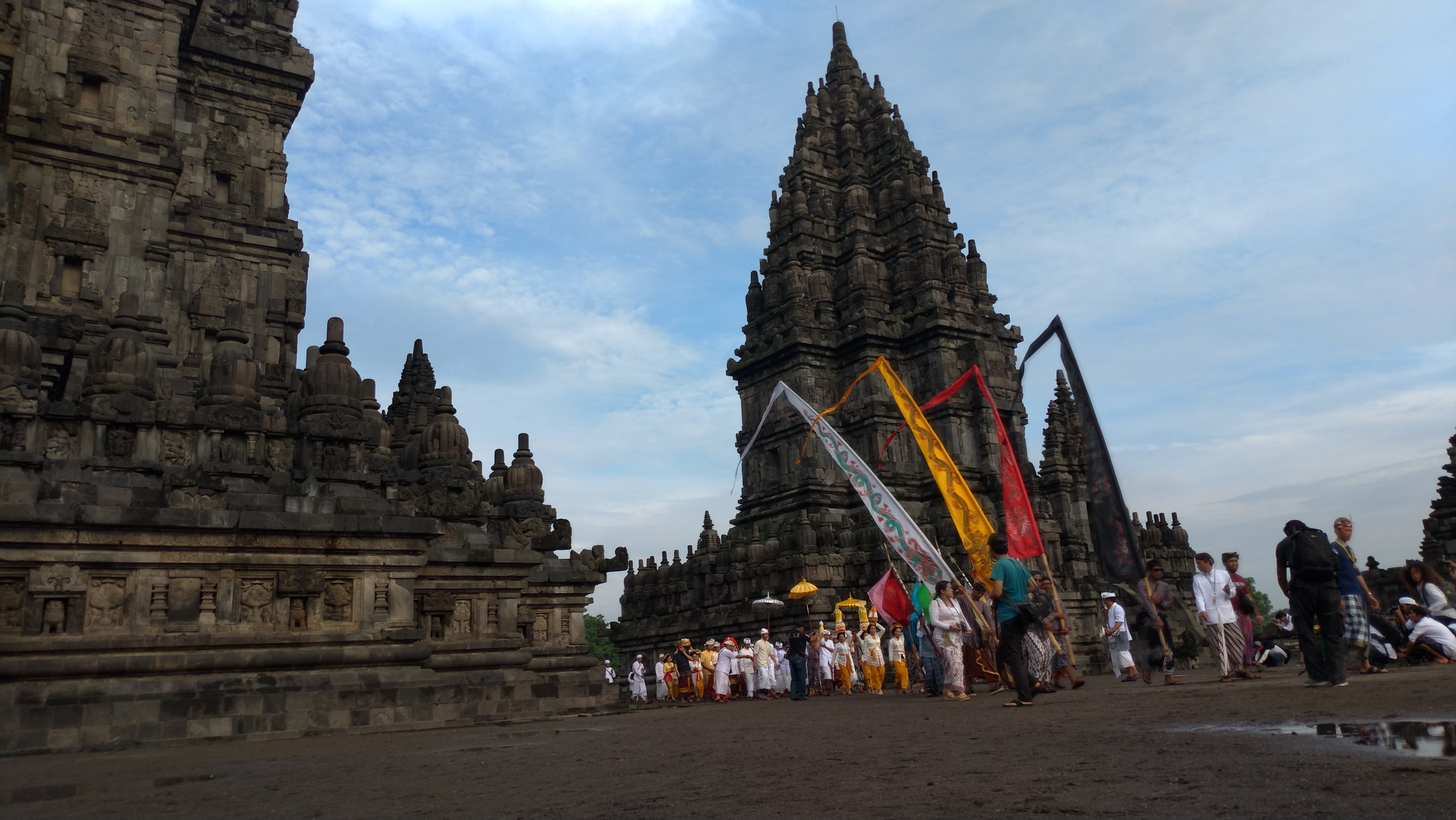 Thousands of Hindus followed Tawur Agung procession in the courtyard of the Prambanan Temple Wednesday (6/3). They not only come from Yogyakarta and Central Java, but also from Bali and other cities in Indonesia. Tawur Agung was done a day before Nyepi New Year Saka 1941. The Hindus along with the religious leaders started the Tawur Agung with the Pradaksina procession, circling the Brahma, Wisnu and Shiva temples in the Prambanan temple complex.

The Chairperson of Parisada Hindu Dharma Indonesia Mr. Wisnu Bawa Tenaya said that the Tawur Agung procession was intended to build harmony with natural elements, namely water, air, land, fire, and space. “In disharmony, these five elements can cause disasters for all beings, so that these elements are harmonized for the sake of achieving the happiness of the universe and all beings,” he said.

“We invite all, especially the millennial generation so that we all have aspirations, but the ideals of individuals, organizations cannot be separated from the ideals of nation and state,” he said. 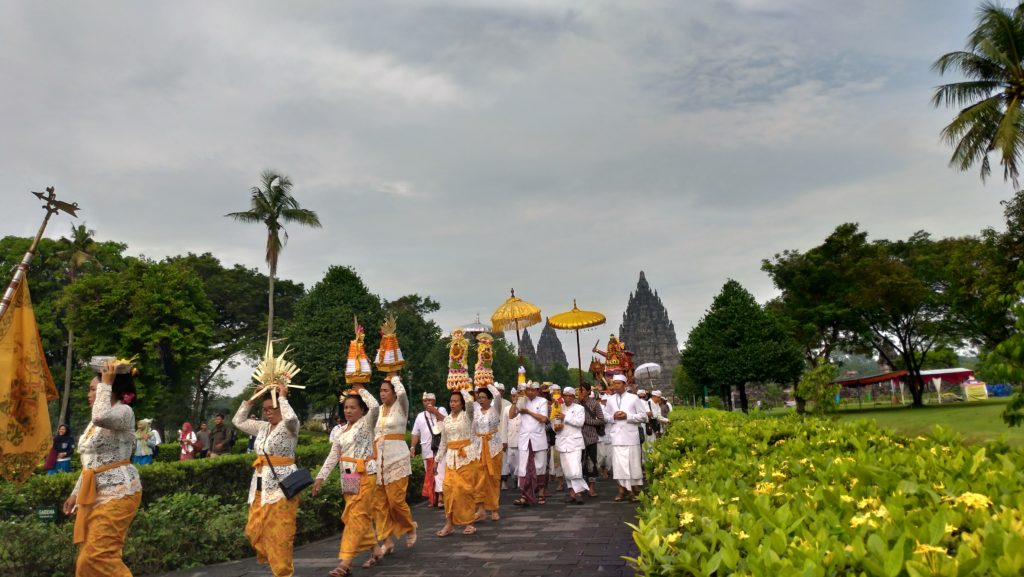 Minister of Religion Lukman Hakim Saifuddin in his remarks also invited Hindus to participate in realizing a safe and peaceful 2019 Election. According to him, the Tawur Agung Kesanga ahead of the Holy Day of Nyepi is momentum for self introspection. The Agung Kesanga Tawur Ceremony will be followed by a ‘Pengerupukan’ procession, parading the “ogoh-ogoh” statues in the temple in the afternoon. Ogoh-ogoh is a symbol of negative things so that at night the ogoh-ogoh must be neutralized so as not to disturb Hindus who will carry out the Nyepi (day of silence) ceremony in the next day. 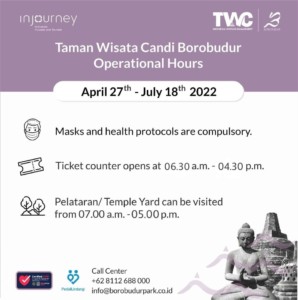 YOGA Heritage – Balance Mind-Body-Soul Yoga is a life philosophy about reach a balance of mind, body, and soul with the combine of meditation and gymnastic For yoga […] 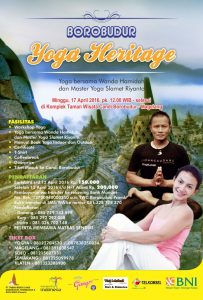 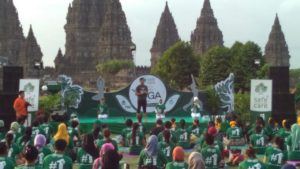